71 blocks in Macnamara sold by ballot on Saturday following a campaign that saw significant demand from buyers looking to become part of Canberra’s newest suburb.

The release marked the commencement of sales in Ginninderry’s second suburb, located to the west of Strathnairn and bordered by a pristine conservation corridor with spectacular views of the Brindabella Mountains. 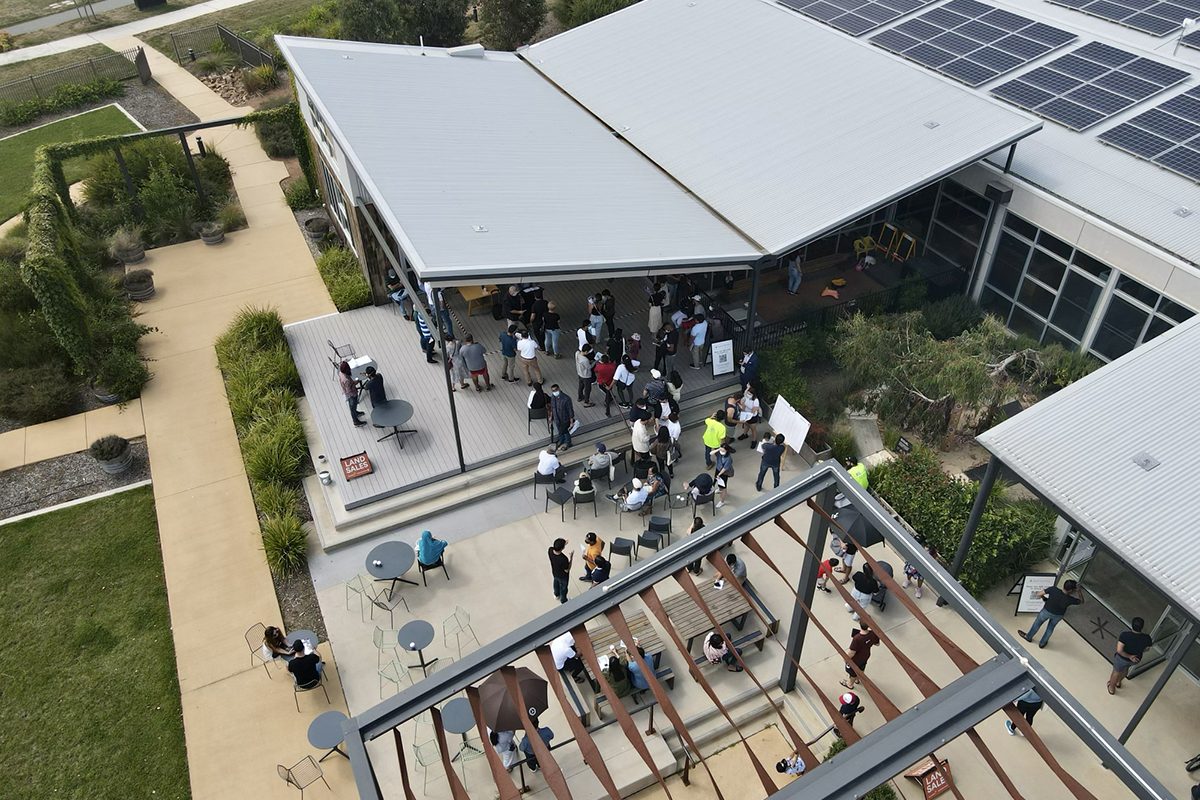 Ginninderry Project Director Steve Harding said interest in the ballot was strong and demonstrated that his team’s work on building a genuinely sustainable, connected and future-proofed neighbourhood resonated with Canberrans and beyond with 16% of confirmed Ballot Registrations currently residing outside the Capital Region.

“We received around 12,300 registrations for the ballot this weekend, and while there is significant demand in the market, that level of interest demonstrates the appeal of living at Ginninderry.”

Macnamara will build on the world-leading sustainability credentials forged in the earlier stages of the Ginninderry community with a move to mandating a minimum 7 Star Energy Rating for all homes. In addition to its focus on sustainability, Macnamara also takes advantage of an enviable position overlooking the Brindabellas. Residents will enjoy community food gardens, dog parks, tracks, and new recreation and picnic areas along the Murrumbidgee River and in the ‘central park’. 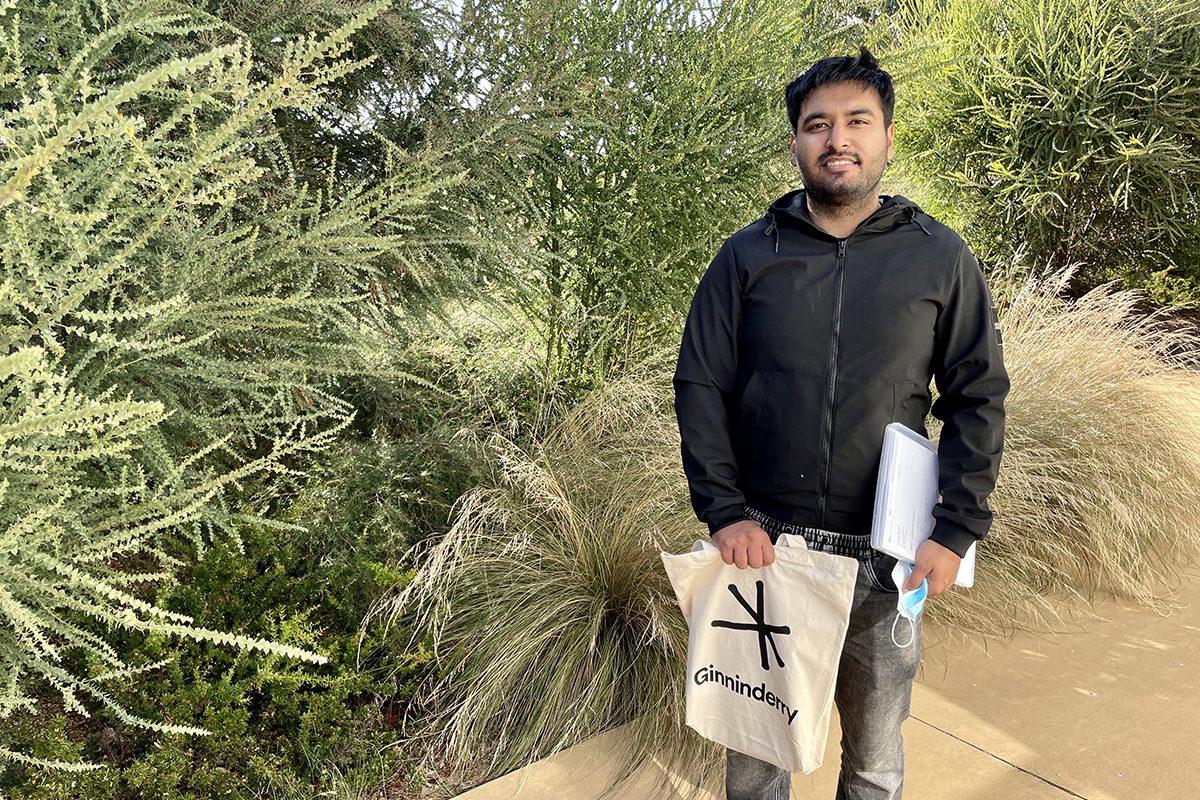 First home buyer, Priyanshu Chechi, was very happy to secure the first block on Saturday. Moving from South Australia to be closer to family, Mr. Chechi said he was attracted to the unique benefits offered by Macnamara’s location.

“Ginninderry has a beautiful location and it’s very close to all of the necessary amenities. I like that it’s only 20 minutes to the city centre.”, said Mr. Chechi. 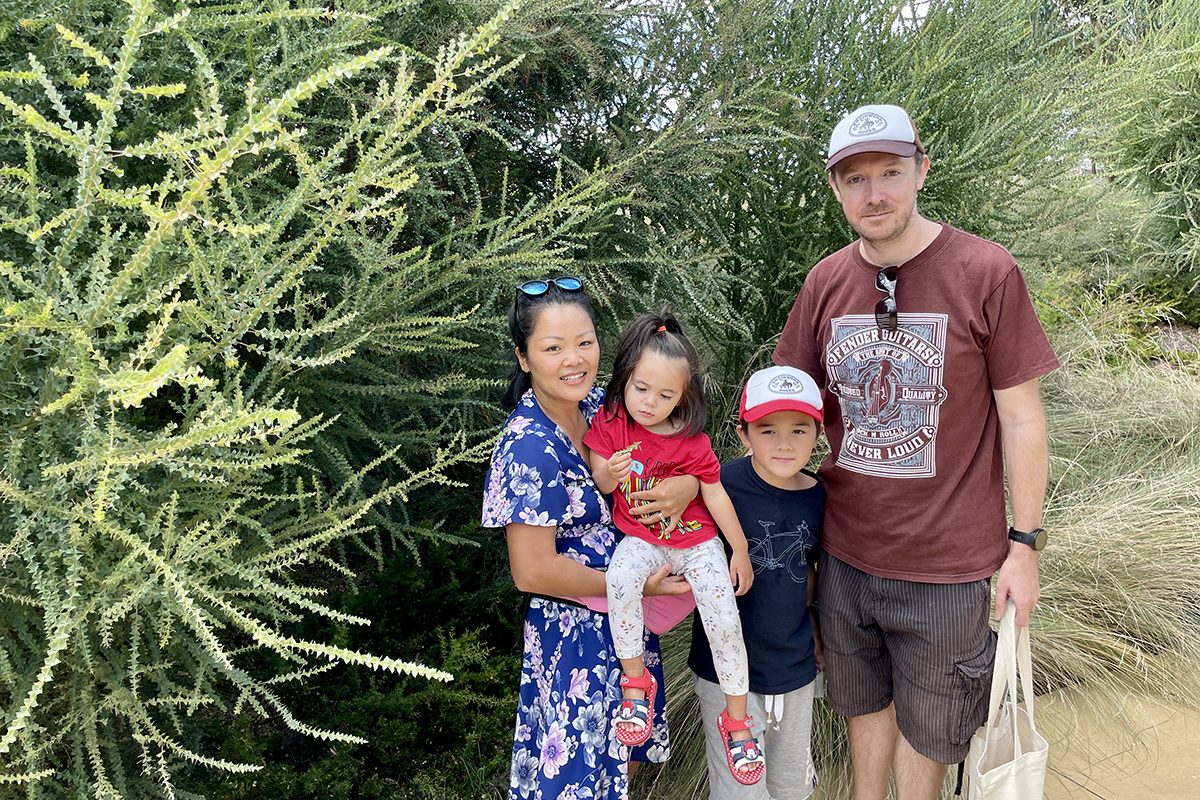 The Corey’s were also successful in the Ballot. As a family of four with two young children, Andrew and Aritsara Corey said they were “ecstatic” having secured a block with a vista toward the Brindabella’s.

“Our decision to buy was mostly about the kids. So, with the school and so much public space nearby, it will be perfect for them!”, said Mr. Corey.

Settlement of land within the first release of Macnamara is expected between February – October 2023.

The next release of land at Macnamara is targeted for the middle of 2022.

Ginninderry is a Joint Venture between the ACT Government, through the Suburban Land Agency, and Riverview Developments.