Things are moving quickly here at Ginninderry. In our first suburb of Strathnairn all the street names have been named. Those names all come with a rich history, celebrating the lives of many remarkable individuals of this nation. One such name is Hedditch Court, named for Mabel Emily Hedditch OBE. J.P. (1897-1966). 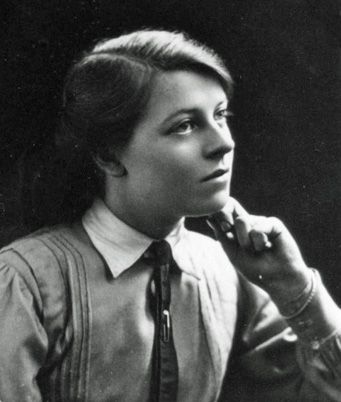 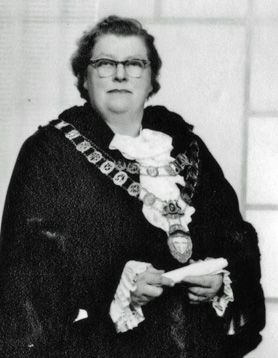 Mable Emily Hedditch, born Mabel Flux, emigrated from England to Victoria to marry First World War soldier Norman Hedditch in 1921. The couple settled in the family farm Lal Lal at Lower Cape Bridgewater, near Portland. Mabel Hedditch contributed to the community through foundation membership of the Portland Branch of the Country Women’s Association of Victoria and later service as group president, central vice president and in 1953-55, state president.

She served on Portland Town Council in 1949-64 and was mayor during 1956-1960, She was appointed a justice of the peace from 1954 and was a delegate and life member of the Victorian Decentralisation League. Hedditch was treasurer of the town’s infant welfare centre, director of the Home Help Service, volunteer with Meals on Wheels, president of the Old Folks Welfare Committee and secretary of the Lewis Court Homes for the Aged.

Mabel Hedditch was described by the Melbourne Herald as one “who knows and loves the land, the people who live on it, the things that grow in it.” Hedditch was appointed an Officer of the Order of the British Empire in 1960.

In an amazing twist of fate, it turns out that there are two Hedditches at Ginninderry! Mabel Hedditch’s granddaughter, Corinne Hedditch, is one of the founding members of the With One Voice Ginninderry choir, established in 2017 with a grant from Creativity Australia. Corinne and her family are very proud that their grandmother is to be commemorated in this way and we think that Mabel would have been very pleased to see her granddaughter following in her footsteps in community building projects like the choir.

(With One Voice Ginninderry choir. Corinne Hedditch pictured fourth from the left)

We talked to Corinne Hedditch herself about her Grandmother’s street. This is what she told us:

“Like Grandma Mabel, the land is in my blood. I was born in Portland, like many Hedditches before me. Grandpa Norman was a stock and station agent, and there are many Hedditches still in real estate and property development today. My own father Geoff was a builder, and there are many homes and commercial properties still standing that Dad built, including family homes in Portland and Ballarat that I grew up in.

When my dad told me that Grandma was being honoured yet again, and in my local neighbourhood here in Canberra, I was utterly amazed. Sadly, Grandma died before I was born, but her legacy lived large in our family. Her OBE was always on display, along with the photo of her in her mayoral robes. Dad was Mabel’s youngest child, and has always been the keeper of all her papers and effects. The ACT Government were apparently amazed that she still had living children, let alone a grandchild living in the area where she was about to have a street named after her!

I didn’t get to meet my grandmother, as she died before I was born, but dad has always told me I remind him of her. This is not the first time I have lived near a “Hedditch Street” named after Grandma Mabel as there was one named after her in Portland. By all accounts Grandma was an amazing woman, and I have even had people tell me via some Portland Facebook pages that she assessed their cooking for Girl Guide badges and the like, and was a very warm and kind lady – she literally had a finger in many pies (scones, cakes, butter churns…) in Portland and beyond!

I am very grateful and excited that she is being recognised yet again for her contributions to her adopted home country. And in my backyard! I think I have a bit of a legacy to live up to in the Ginninderry community… but it is already an amazing community to be a part of, and Hedditch Court doesn’t even exist yet!” 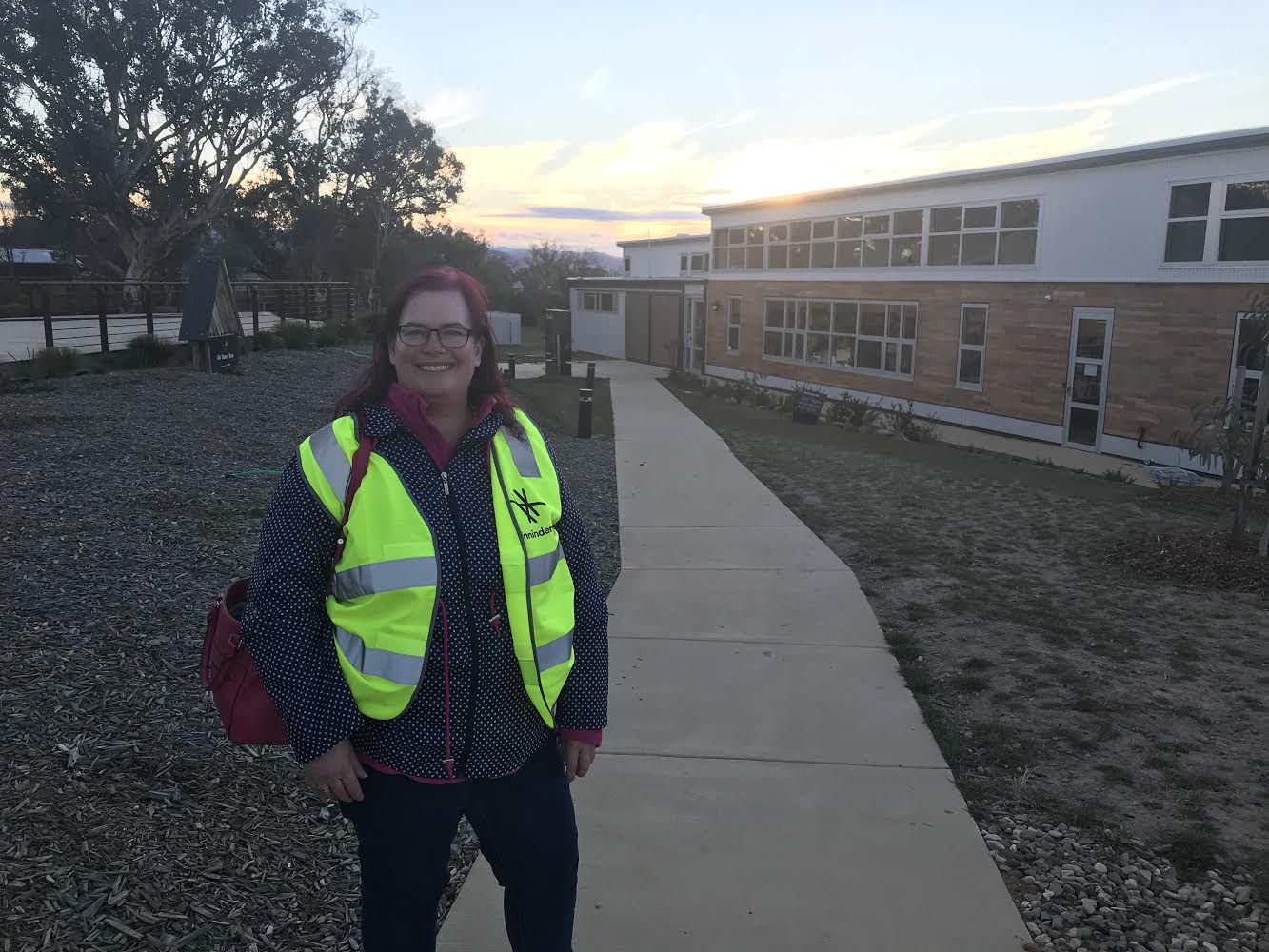 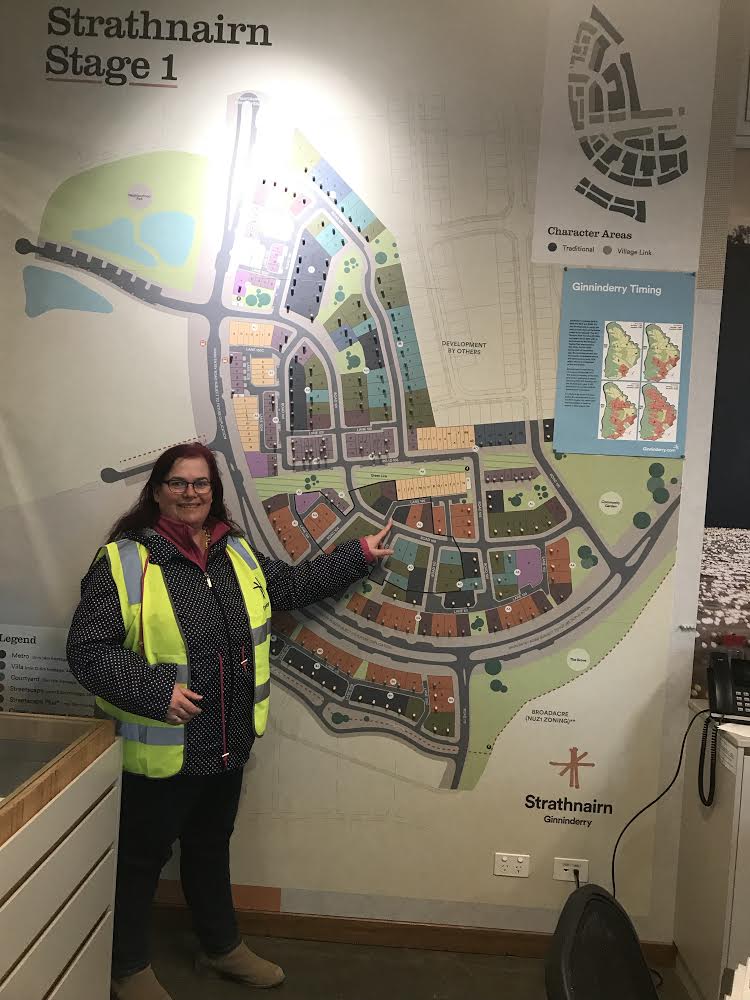 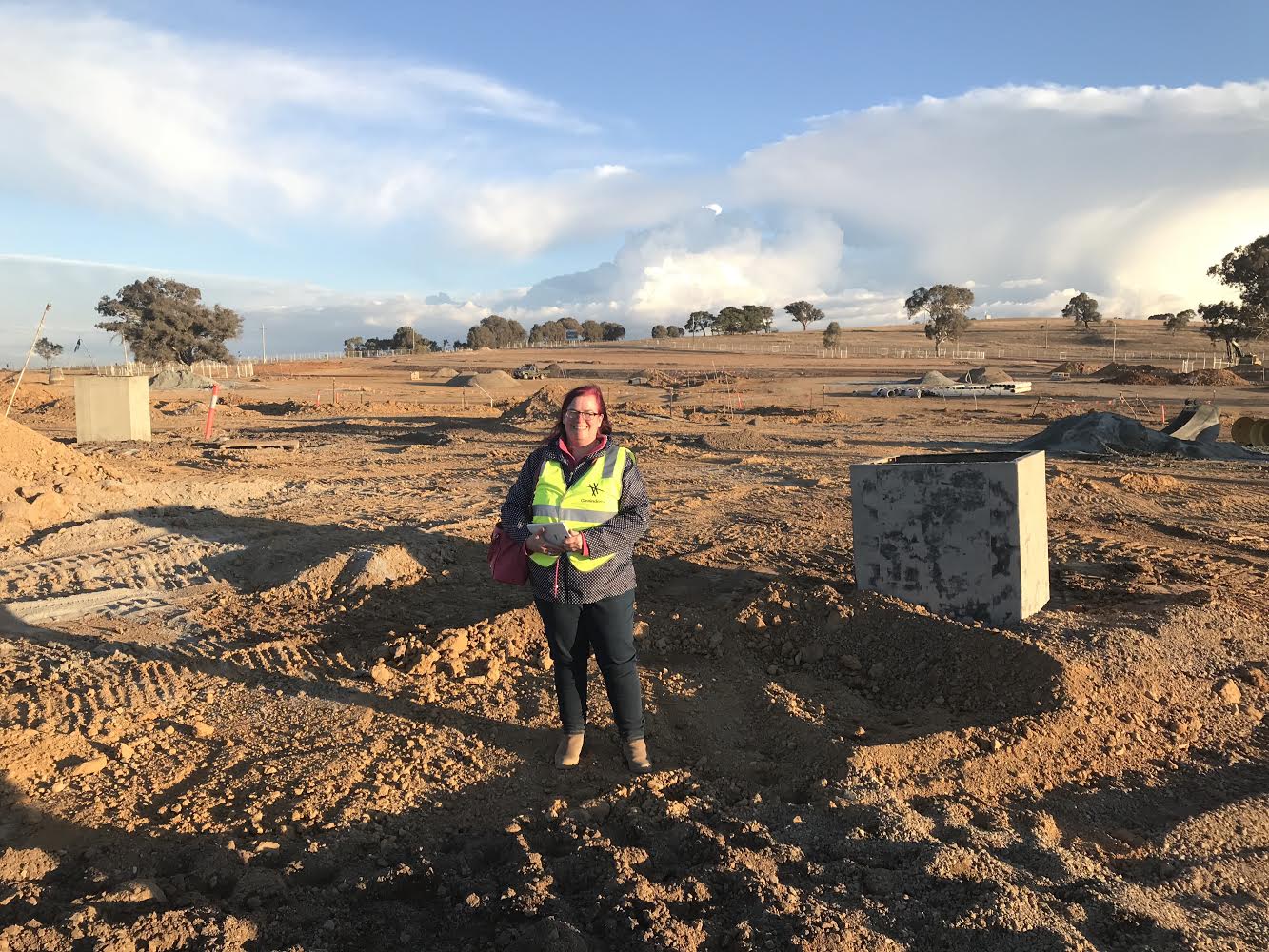