Works along Drake-Brockman Drive are now completed as part of a three-stage approach to the upgrade and enhancement of the road corridor. The Stage 1 upgrade works focused on the implementation of Local Area Traffic Management measures which are specially designed to address existing driver behaviour and safety issues along the corridor. The improvement measures were developed in consultation with Transport Canberra and City Services and the local community, and include; improved line markings, new pedestrian refuges, new bus stops and enhanced footpaths. In addition, the speed limit has been reduced to 60km as a result of monitoring undertaken in 2016 showing that 85% of the cars driving along the corridor were travelling significantly above the speed limit.

Importantly these changes and the need to implement formal right turning lanes, formal median and narrower traffic lanes have been largely informed by the  AECOM report, Feasibility study for West Belconnen road upgrade – Drake-Brockman Drive and Stockdill Drive update, 26 August 2016. The detailed crash analysis conducted from January 2009 to December 2013 highlighted that 65% of all crashes were caused by rear end collision as there was no  provision  for  right  turns,  turn  volumes  and  speed.  Poor  protection  of parked  vehicles  with  wide  unmarked  pavement  between  Spofforth  Street  and  Trickett  Street,  with  no  formal provision for cyclists or  turning vehicles was also a major concern, with existing  pedestrian and cyclist facilities identified as key deficiencies.

In May 2018, the Ginninderry project team awarded a contract to construct the Stage 1 works. The original program for the works was expected to take approximately 6-8 weeks. Following the commencement of the works, a number of community members raised concerns over cycle facilities along the corridor as well as some of the line marking on the eastern end of the corridor. As such, we engaged with the ACT Government to discuss what further measures could be implemented to accommodate this feedback. Following some additional design, we were required to seek further approval before completing the remaining works. Unfortunately, the design and approval took a little longer than anticipated and as a result there was a 6-8 week delay in recommencing work.

The works that have now been completed include:

All of these works are being funded by the Ginninderry Joint Venture. Stage 2 is expected to be implemented sometime between 2022 and 2025 and Stage 3 post 2031.

If you have any queries and / or would like to stay informed about upgrades to Drake-Brockman Drive we welcome all local residents to get in touch by calling 1800 316 900 and join the Drake-Brockman Drive Residents Group by emailing Capital Works Manager, Rhys Davies: rhys.davies@ontoit.comor Ginninderry Development Manager, Imran Khan:imran@ginninderry.com 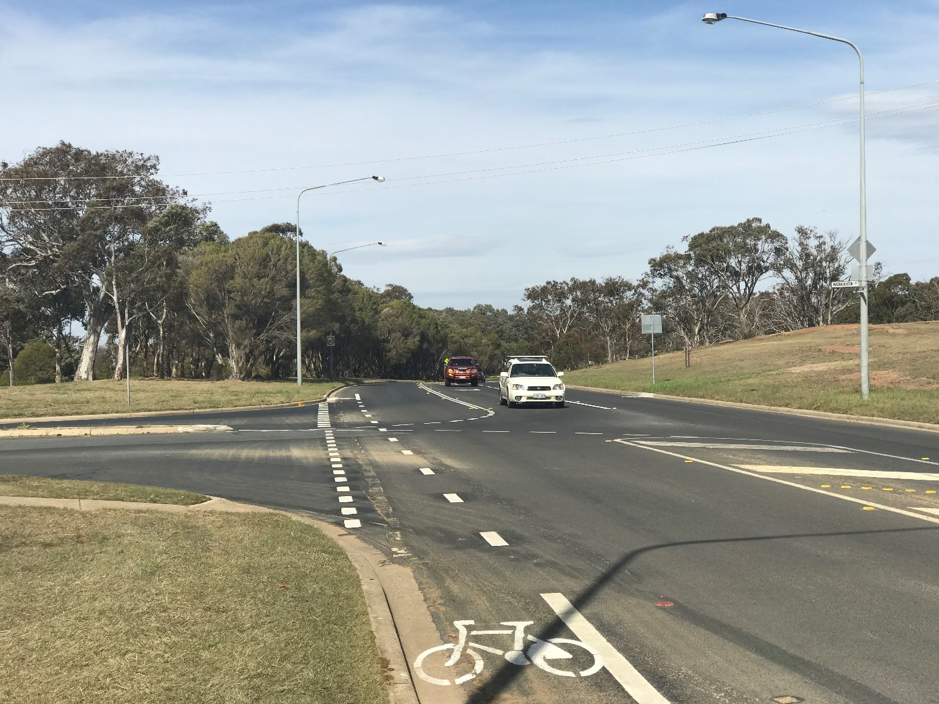 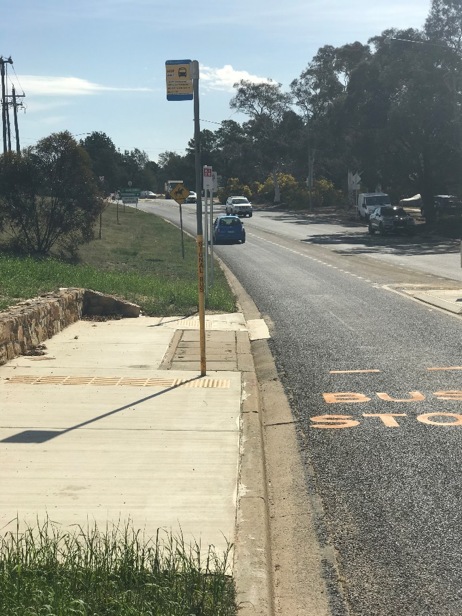