A small GPS tracker attached by a harness to the back of a male Little Eagle over a year ago is revealing surprising information about one of the ACT’s vulnerable birds of prey, Minister for the Environment Mick Gentleman said today.

“A joint research project being undertaken by the ACT Government, University of Canberra, CSIRO and Ginninderry Joint Venture, is providing a fascinating insight to the travel patterns of the little eagle. It is the first time this threatened species has been subject to satellite tracking,” Minister Gentleman said.

“After successfully raising a chick in West Belconnen during Spring/early Summer, the one we are tracking has taken off to spend time in the tropical heat near Daly Waters in the Northern Territory – a flight path of 3,300 kilometres.

“This distance was travelled in under three weeks and included flying 500 kilometres in one day, as well as reaching a maximum speed of 55 kilometres per hour,” Minister Gentleman said.

The little eagle is one quarter the size of a wedge-tailed eagle and one of the smallest eagles in the world. Over the last 30 years it is thought to have undergone a population decline, and the species is listed as threatened in both NSW and the ACT.

“The Belconnen little eagle pair successfully raised a chick this year. During the nesting season, the male is thought to have hunted mainly juvenile rabbits and middle sized birds such as magpies, rosellas and starlings  over an area of 65 square kilometres, ranging from the junction of the Molonglo and Murrumbidgee rivers north-east to the CSIRO land along the Barton Highway and north to Wallaroo in NSW.

“On Thursday 9 March 2017 the male eagle suddenly left Canberra on its odyssey to the north. The little eagle was suspected of migrating between breeding and wintering territories. This study provides the first proof of this and a clear indication of the vast distances involved,” Minister Gentleman said.

Minister Gentleman said the research project will further study the ecology of the little eagle in the coming year through plans to place cameras at nest locations and attaching trackers to additional birds. The knowledge gained will guide future management and development decisions. 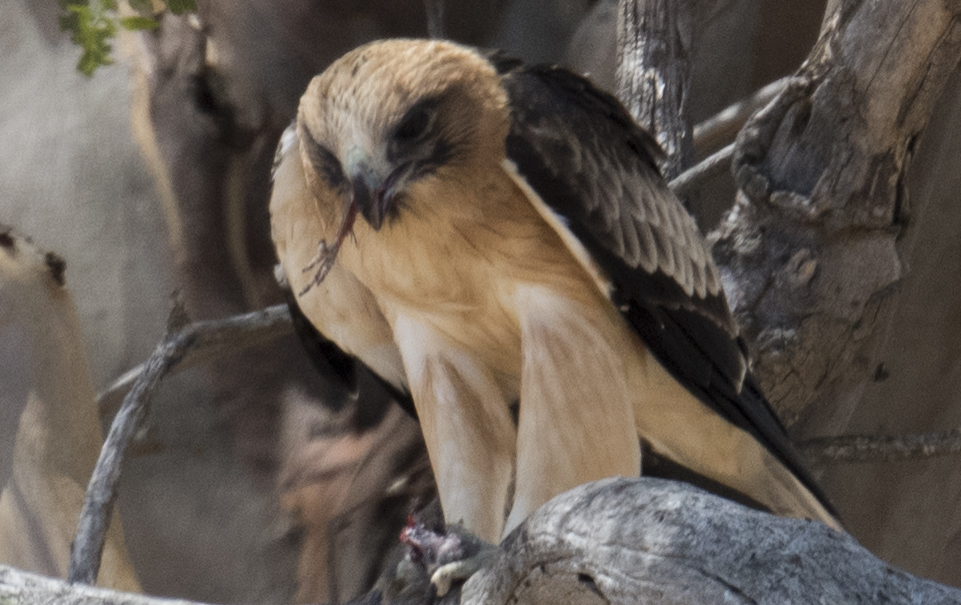 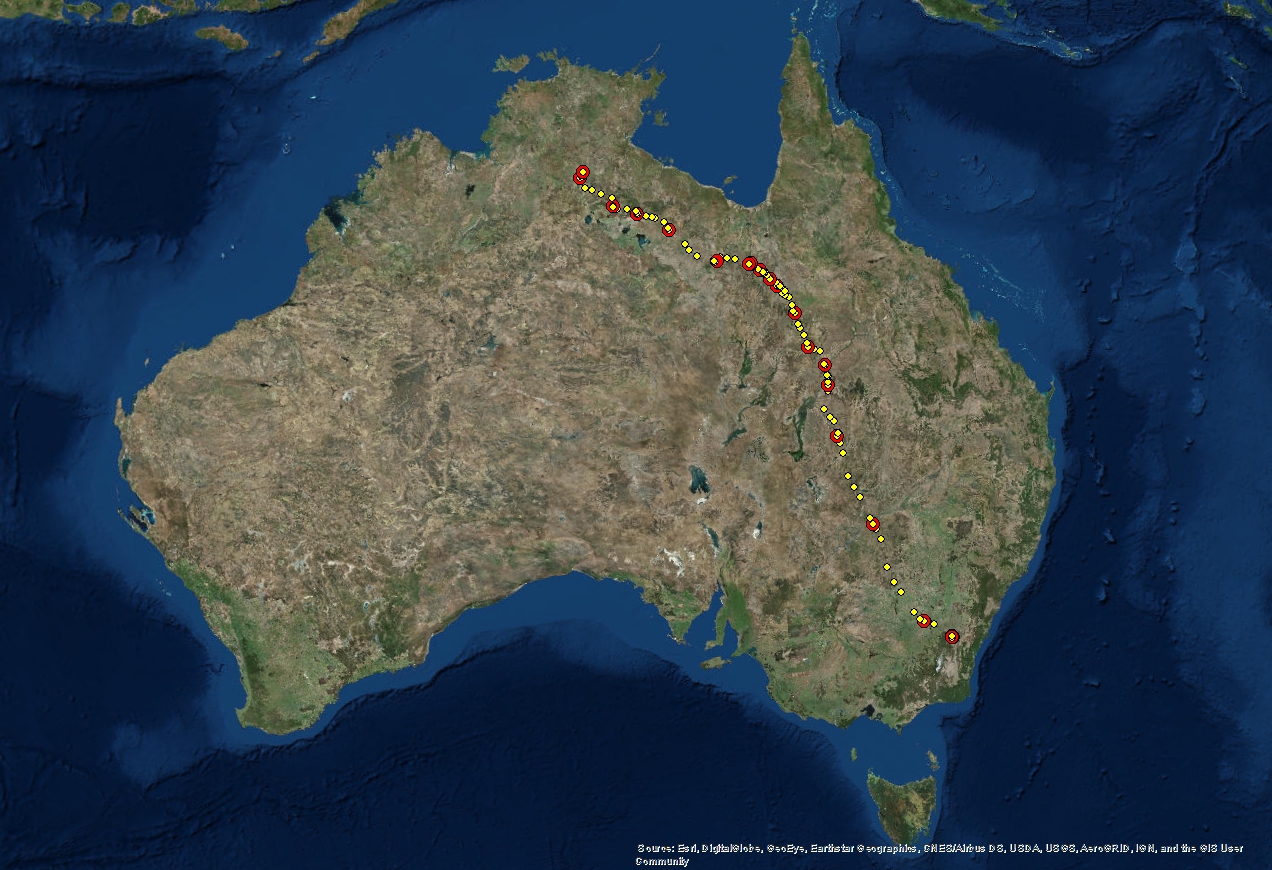