It’s one of Canberra’s newest suburbs, and while Strathnairn is welcoming plenty of new residents as they move to the area, it has also welcomed its first tiny residents who will call the suburb home right from birth.

Both born in June this year, Isobel Roche and Eira Ida are some of the Ginninderry community’s youngest locals. 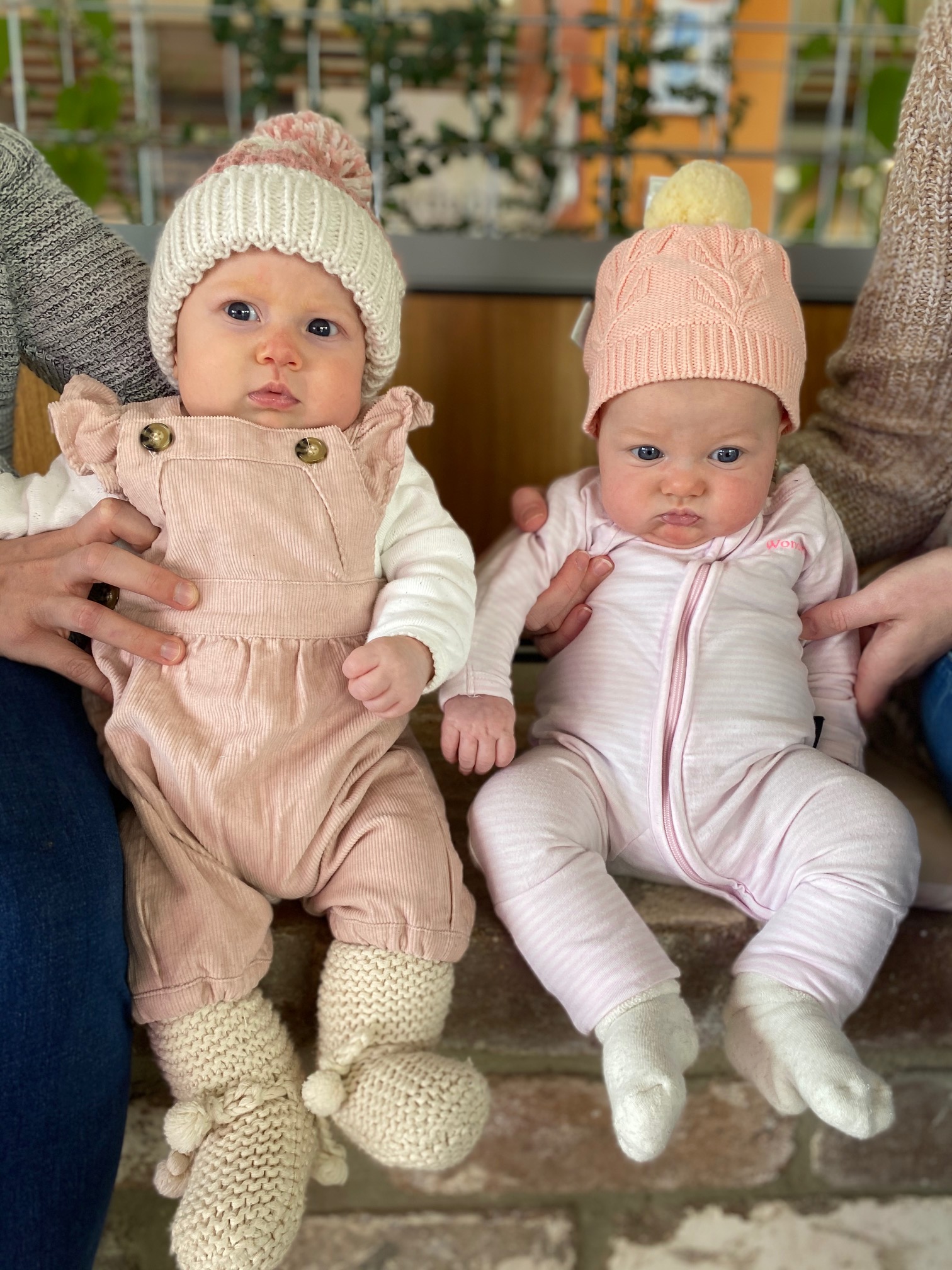 Simone Roche was around five months pregnant when her and husband Matt moved to Strathnairn back in February this year.

“We were actually some of the first people to move into the suburb,” says Simone.

“The first people to move in arrived a couple of days before us, and it was just us and them for about two weeks which was quite surreal.”

Since then, they’ve enjoyed watching the community grow with weekly walks or drives around the suburb. And their own family grew with the arrival of their first child, daughter Isobel, on June 15.

Now all settled in, the new parents say they’re happy to have bought their very first home in the area.“We were hoping there would be younger families moving into the area, and we’ve been really fortunate. Our neighbours on both sides both have small children, and when we first moved in it was still relatively warm and there were kids out playing on the streets going up and down on bikes, because it was still relatively quiet, and there was a nice family atmosphere,” said Simone.

“It kind of showed us it was somewhere our daughter could ride a bike around the area and we’d feel safe and secure. And getting to know all our neighbours, it’s just a really nice neighbourhood.”

While Matt is originally from the UK, Strathnairn isn’t far from where Simone grew up in Belconnen and where her family still lives today. They love being close to not only family, but also everything they need, yet so immersed in nature and able to enjoy mountain views every day.

As first home buyers, Matt and Simone say they were particularly attracted to Ginninderry’s Flexi-living Series; a range of architecturally designed houses offering separately-titled homes with the convenience and low-maintenance lifestyle of an apartment.

“In our price range, we knew we wouldn’t be able to get a house that had a backyard. So we are looking forward to the new community recreation park opening just behind us—that kind of sold it for us,” said Simone.

“We’ve got a courtyard in our house, but the fact that we’ve got somewhere close by where we’ll be able to go and take Isobel, that was a big appeal for us.”

Fellow young couple Zoia and Joe Ida were also drawn to the area for the greenery and young family feel. 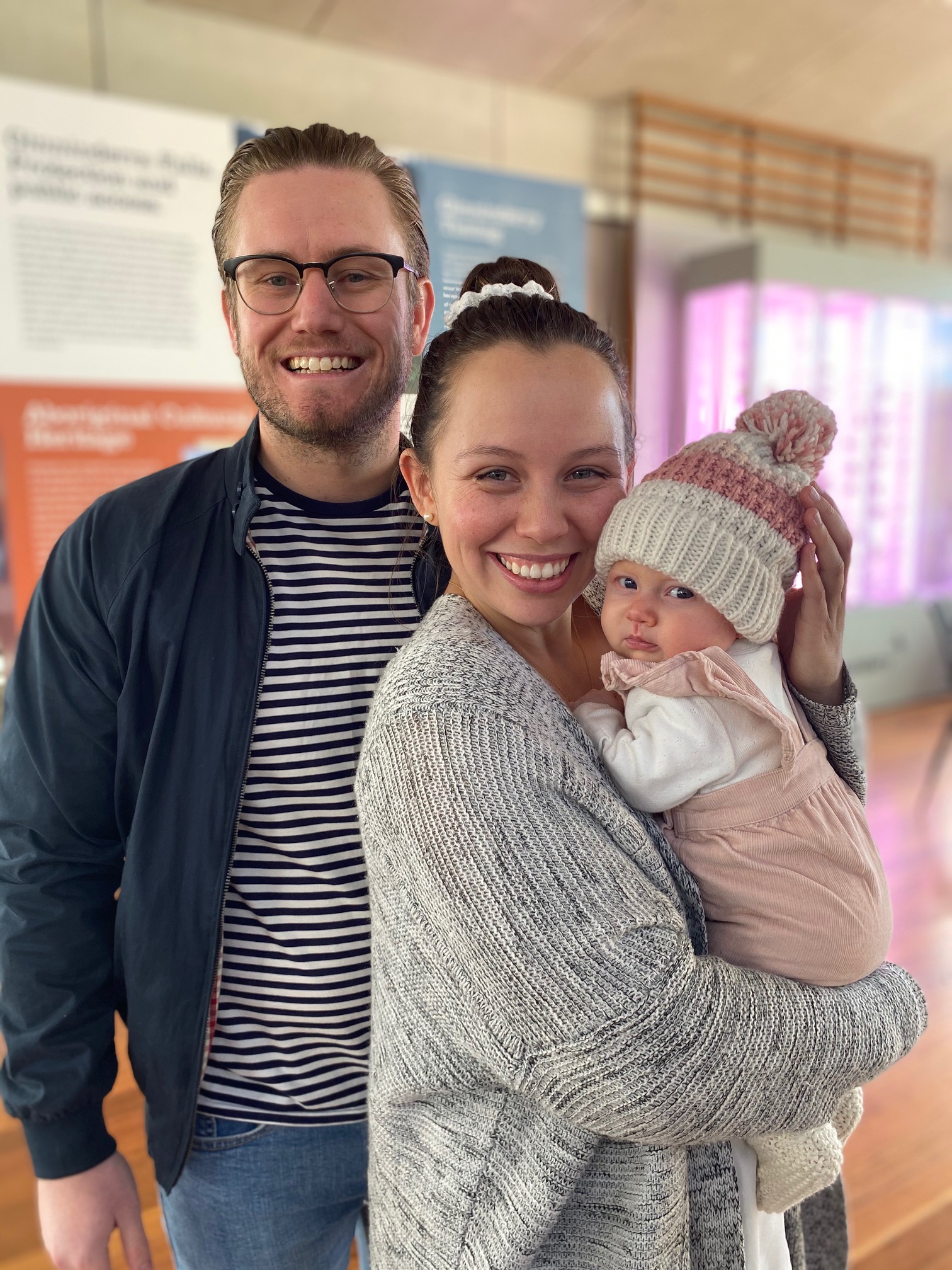 Originally from Sydney, they had moved to Canberra and were renting in Dickson. Like many stories go, they only planned to stay in Canberra for a year, but changed their minds and started looking for a more permanent base. With their first baby on the way, they were looking to buy a family home in a newly developed area, and settled on Strathnairn.

Zoia was 37 weeks pregnant when they made the move into their brand new home back in May, and daughter Eira arrived not long later, on June 9.

Zoia said they were particularly attracted to Ginninderry’s dedication to the environment and sustainability, and the abundance of green space.

“We like that the suburb is still close to the city but it’s far enough out that it’s very quiet and there’s a lot of greenery around and the valley is just beautiful,” said Zoia.

“We like how we’ve got the mountain views, and obviously being brand new, there’s so much more to come in the area. We’re particularly looking forward to the park opening.”

After only a few months of settling in, Zoia said Strathnairn well and truly feels like home, and they’re excited to bring Eira up in the area.

“We live in a terrace house and we’ve become quite close with a couple of our neighbours, so there’s a nice community feel,” she said.

“Especially being from Sydney, all our family is there so it’s nice to build those relationships.” 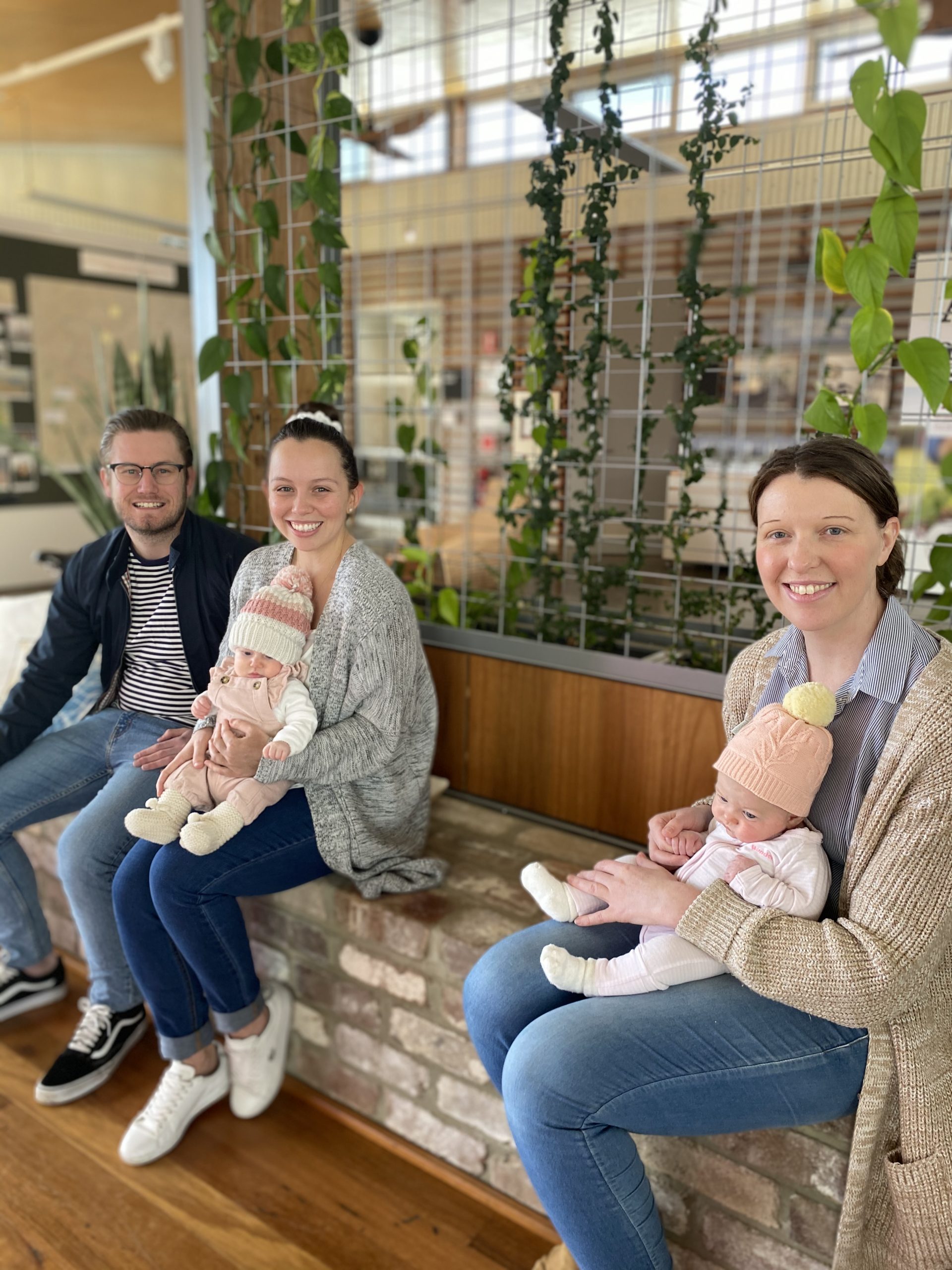